This momma first contacted me nearly a year and half ago.  Like many moms that contact me, she was so excited to get pictures set up for her soon-to-be newborn daughter that would be born in September.  Sadly, less then two months later, she informed me that her sweet baby girl had grown wings and was now in heaven.  Even working as a nurse in the ob dept at the local hospital, it still gives me that pit in the stomach feeling when I hear that this is happening to a momma-cause it just shouldn’t happen.

Fast forward to January of this year, she contacted me again notifying me that she was pregnant with her rainbow baby.  Those that don’t know, a rainbow baby is when a mom gets pregnant with a baby after a miscarriage, stillbirth, neonatal death or infant loss.  The same as a rainbow- a beautiful rainbow/baby after the storm/loss.

As happy as I was for her, I had to let her know that there may be a problem with doing a fresh48 for her because I also just found out that I was pregnant and due on the very same day and I may possibly be in the hospital at the same time.  Even after hearing that, she still booked the sessions with me.  Unfortunately, a short time later, it was now my time to contact her to let her know that I had a baby gain her/his wings.  Thankfully, I didn’t have to explain much at all to her because she understood.  She even offered to go with another photographer if it was too hard for me.  My heart felt like I needed to do her session specifically to help my heart heal and I am so thankful I am!

While at her maternity session, this mom brought a very special bear called the Molly Bear (https://www.mollybears.org).  This amazing organization makes these bears for moms/dads that have experienced a lost such as theirs.  The coolest thing about this bear is it is weighted to be the same exact weight of the baby so that it is the closest feeling of when they held their little one.

I am overly excited to meet this little girl that her sister is watching over right now!

It is understood that the beauty of a rainbow does not negate the ravages of any storm.

When a rainbow appears, it does not mean that the storm never happened or that we are still not dealing with the aftermath.

It means that something beautiful and full of light has appeared in the midst of the darkness and clouds.

Storm clouds may still hover, but the rainbow provides a counterbalance of color, energy, and hope. 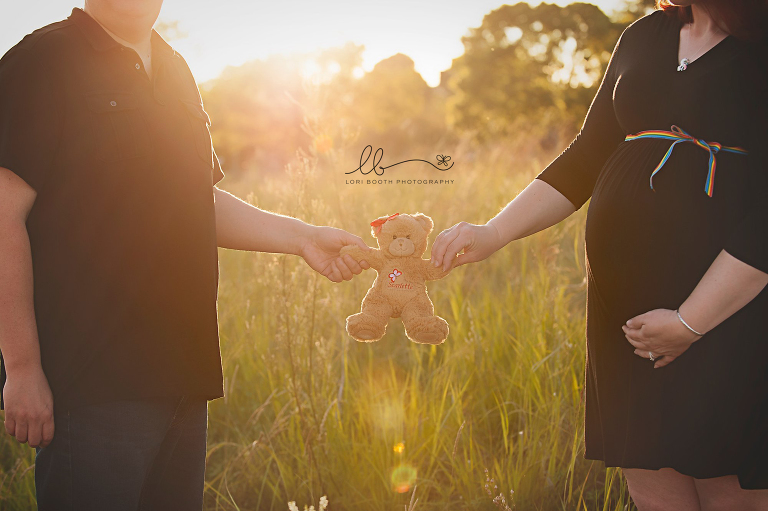 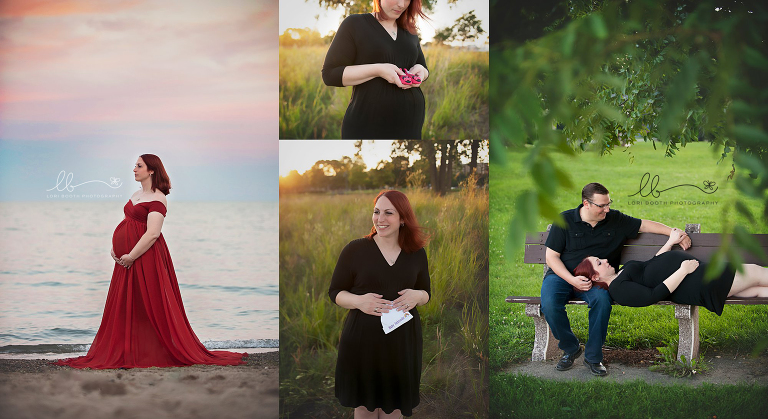